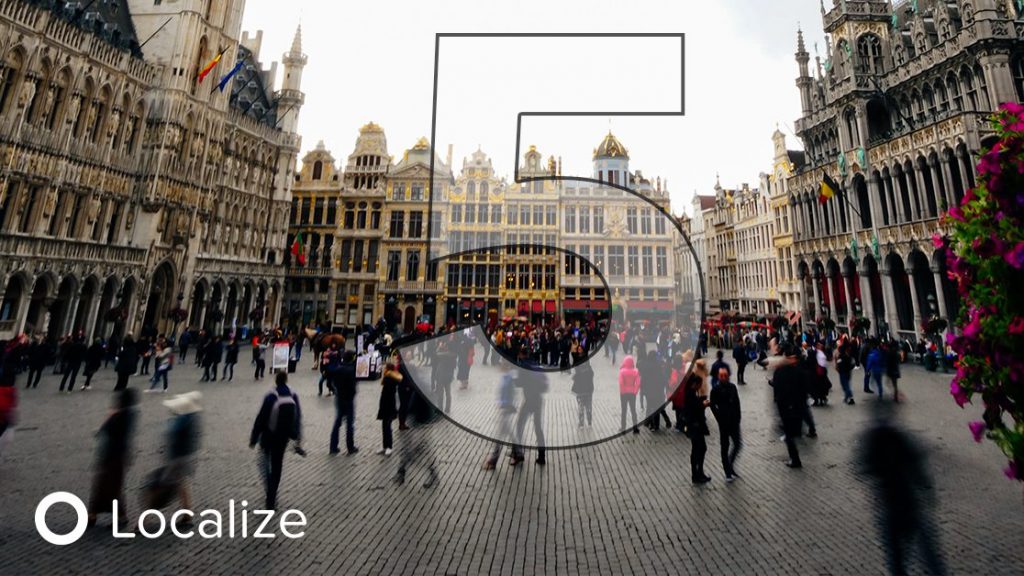 When striving to become an international brand, it’s easiest to operate in developed regions of the world such as Europe, Australia, New Zealand, Singapore, etc. However, the potential of these well-developed markets is far less when compared to markets which are in the early stages of development. Emerging markets offer yearly growth rates of between 4-5%. Compare this to a 2-2.5% growth rate in developed countries, and you can see the potential.

The growth factor in an emerging market could be huge, but, you may ask, what are the risks? Before entering any new market, basic research needs to be done relating to the demographics of the region and the likely demand for your product or service. In emerging markets, several other factors may be just as important. These include the political and economic status of the region, the ease of doing business there, the cost and time involved in setting up a business, the access to credit, and more. All of these can vary tremendously by country. The following is a list of five emerging countries you should be considering when planning an expanded globalization strategy.

China has a growing population of 1.4 billion. What’s more, the average Chinese consumer is becoming wealthier and demanding premium products and services, especially those related to entertainment and relaxation. The Chinese government has implemented several reforms to make it easier for foreign companies to enter the Chinese market. These reforms have moved China up to the 46th position in the World Bank’s Doing Business 2019 report. This places China as the top emerging market to do business in.

In 2015, it took about 53 days to start a business in Indonesia; by 2017 this had been reduced to approximately 23 days. Products and services related to transportation, infrastructure, and medical facilities, are especially expected to show an increase in demand. Indonesia is blessed with an abundance of raw materials, making it an ideal country for manufacturing companies to source material less expensively. Indonesia has a relatively stable political scenario, low labor costs, and a burgeoning young population, making it an attractive proposition for international marketers.

Vietnam is one of the most politically and socially stable countries in south-east Asia. The country has a population of 95 million that includes a fast-growing middle class with high purchasing
power. Vietnam has made several political, regulatory, and economic reforms in order to be included in global trade organizations such as the WTO and ASEAN.
The Vietnamese business environment has been made more friendly and straightforward for foreign companies, and it now takes about 17 days to start operations there. Vietnam is an attractive emerging market that you should definitely be looking at.

India has a population of 1.3 billion, making it second in world population rankings. And, according to a report from the McKinsey Global Institute, by 2025 no less than 69 Indian cities will have a population of over one million residents. This gives marketers access to a massive pool of middle-class individuals. The Indian government has been focusing on making it easier to do business in the country. These reforms, in conjunction with India’s young workforce and a robust startup ecosystem, make India an important country to consider.

It takes just one day to open a business in Georgia. This country of 3.7 million people has instituted such good economic and governance reforms that the World Bank has dubbed it a “Star Reformer.” Georgia has excellent trade agreements and relationships with China and the EU. It is highly supportive of companies in the energy, agribusiness, and tourism sectors of the economy. The Georgia government has a project to make every village and town a 4-star location for both residents and tourists. This policy opens up new avenues for many international companies,  specially those with products or services related to the construction, transportation, energy, and tourism industries.

Localizing for Your Preferred Emerging Markets

Remember that each of these enticing markets is different in its own way. You need to build a connection to each target region by gaining an understanding of its local language, culture, and product preferences. Translating and localizing your branding, website, social media accounts, apps, and packaging materials are all essential steps in breaking down barriers to communication. Localize’s TMS (translation management system) platform can set you on your way to success in any emerging market. Give us a call today for more information. 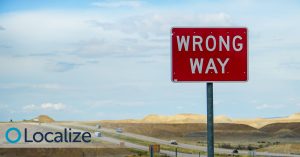 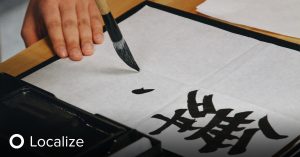 Choosing a Chinese Dialect – Which one Should You Go With?