Convince Your Stakeholders about Localization ROI with this Data 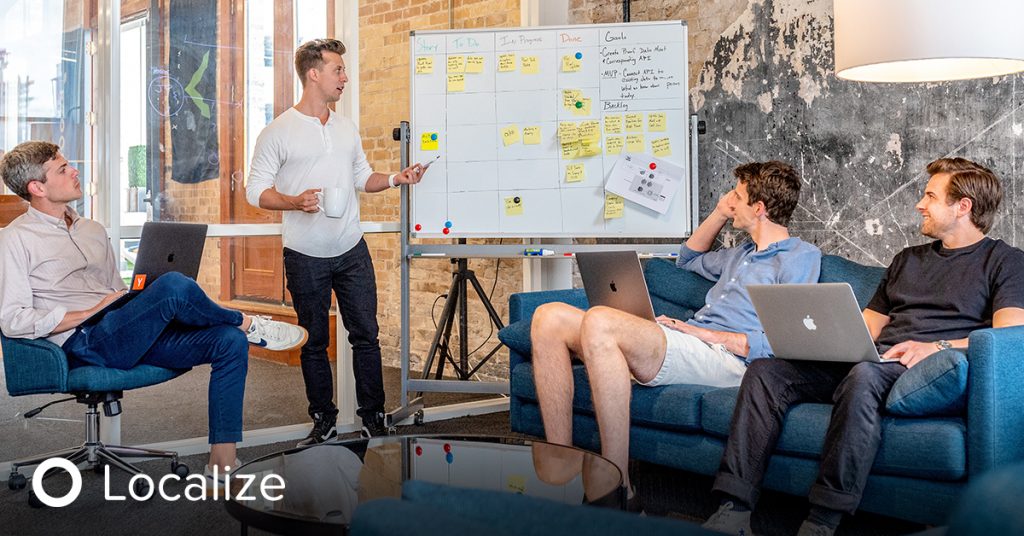 When you want to start a localization project for your business, you need to get the approval of your stakeholders. Even if you present them with the myriad of benefits that come with localization, it may not be enough to convince them to approve your project. After all, when resources are at stake, the stakeholders want to ensure that they get bang for the buck.

How do you make the stakeholders see the potential of localization? By showing them Return On Investment (ROI), they will see the advantages localization has to offer to your business. Here are some data points about localization ROI that you can show your stakeholders to convince them to give you the green light for your project.

According to a study done by Internet World Stats in 2017, there are almost four billion users who use the internet on a regular basis. However, when you take a look at the number of users that speak English as their primary language, it only represents 25.5% of the internet population. Chinese users represent 19.9%, Spanish stands at 8.1%, followed by Arabic, Portuguese, Indonesian, Japanese, Russian, French, and German. When you combine all the top 10 languages other than English, it represents 51.4% of the internet population.

Common Sense Advisory did a few studies which shine new light on the impact of localization. They conducted a research surveying 3,002 consumers from 10 countries to see if companies will observe an increase in sales if they localize their websites and products. According to the survey, 75% of the participants said that they prefer the products offered by brands when they are in the native language.

The survey shows that 56% of the participants either boycott URLs with the English language or spend additional time on native language websites. Out of the 3,002 participants, 30% of them will never invest their resources in sites that only use English. Also, 29% of them barely purchase products and services from such sites. It goes on to show that 50% of them prefer some content or the navigation elements in websites to be in the native language.

Common Sense Advisory conducted another survey which found that Fortune 500 companies reported higher revenue when they invested in translation. According to this survey, businesses who increase the budget of translation have 1.5 times higher chances that they will witness an increase in revenue, unlike the Fortune 500 ones.

Fortune 500 companies are more likely to witness improvement in profits by 2.04 times and generate earnings per share (EPS) by 1.27 times when they chose translation to stay ahead or keep with other competing businesses. The chances of increasing revenue increases by 2.67 times, when companies translate information for retaining and communicating with their partners. Also, the chances of profit generation go up by 2.6 times when they utilize translation.

According to a research done by Appia, 86% localized mobile advertising campaigns fare better than their English counterparts, in conversions and click-throughs. Also, the research study shows that the average Click Through Rate (CTR) and conversion rate of
English mobile advertisements are 2.35% and 7.47% respectively. However, when those campaigns were localized, the CTR and conversion rates saw a 42% and 22% increase respectively, reaching 3.34% and 9.08%.

The ROI of localization is enormous, which shows that you can no longer ignore the many advantages which come with it. Make sure to show your stakeholders these data points so that you can get their approval to start your localization project!