Global Marketing – Why the “Rest of the World” Does Not Exist 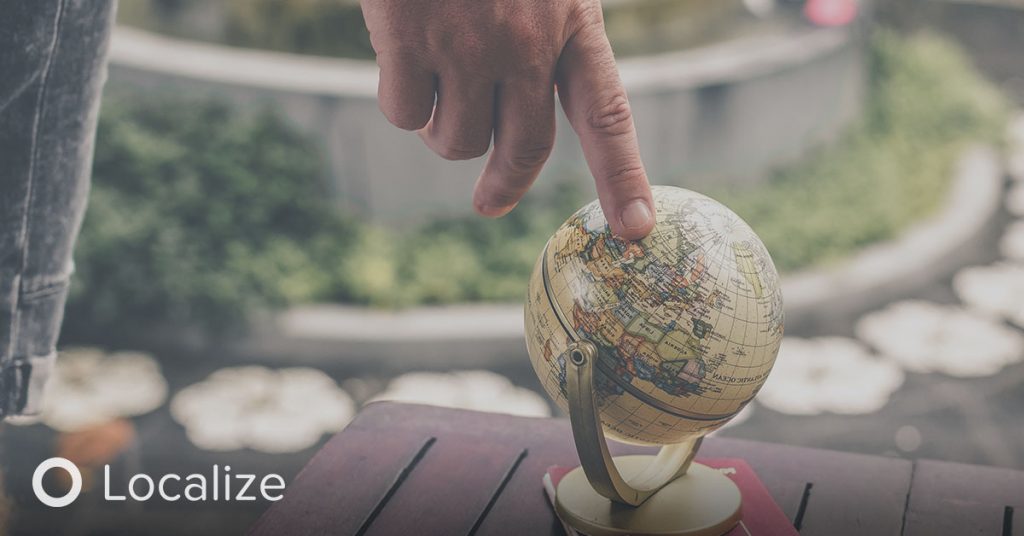 What many companies do when planning their global marketing strategies is to organize the world’s countries into three categories.

A typical company involved in global marketing is likely to have four or five core markets and maybe six to twelve emerging markets.

Is it Wise to Ignore the ROW?

Collectively the ROW consists of a huge market of over a billion people. Of course the ROW includes a lot of small countries, but even a country with only five to six million people (e.g. Denmark and Ireland) could be very profitable for the right product. Click here for a list of countries in order of population.

Which Languages Does the “Rest of the World” Speak?

The success of global marketing can only be achieved through the use of local languages. If the growth in the number of languages is imagined as a curve, this curve begins quite steeply as companies load up on the core European and Asian languages. After a company reaches the level of twenty languages, the curve starts to taper off. The number of languages supported by a few companies, such as Facebook, Visa, and Dyson has shot up in sudden spikes. However, most companies are only in the early stages of this growth curve.

Which are the Most Important Languages

It would be a herculean task to utilize the more than 6,000 languages spoken worldwide, so a global marketing company has to narrow down its language choices to the languages spoken by its core target audiences. The following is a list of ten languages that are shared by leading global websites.

If you are hoping to increase your global marketing reach, it’s essential to expand the number of languages your website or app supports. All countries, including the “rest of the world,” are within your reach. Once you have decided on your target markets, Localize will help you translate your content into the local languages. Talk to us for more information.