How to Translate Slang Into Other Languages 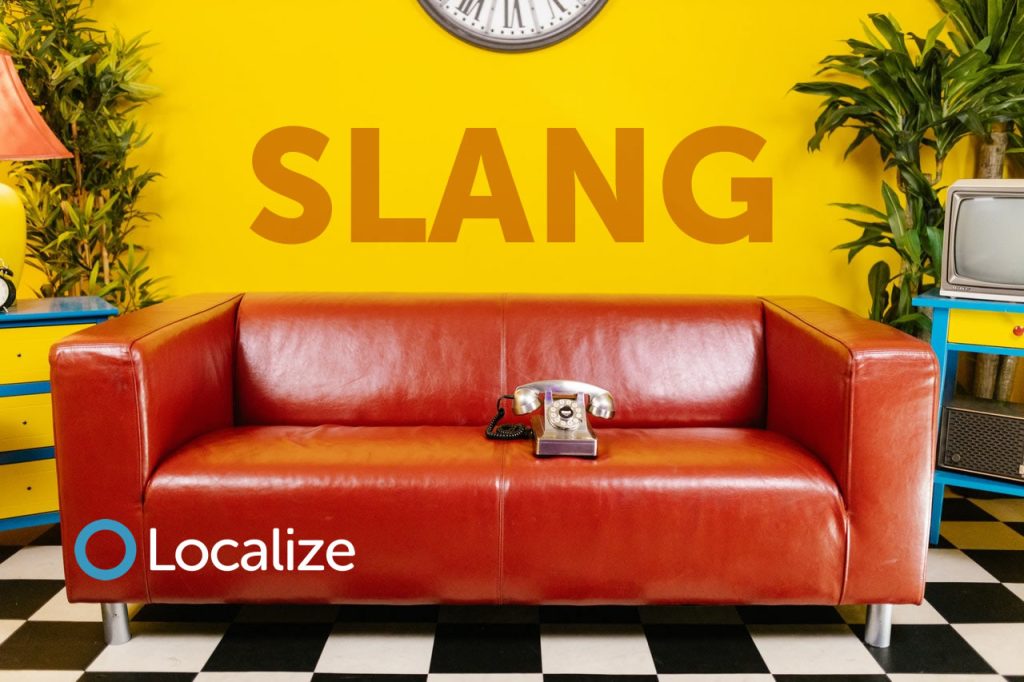 How hard is it to translate slang?

Simply put, slang is informal language. It’s generally used more often in speech than in formal writing, and may only have meaning to a specific group or subculture. Slang expressions introduce a challenge for translators who want to capture the tone and meaning of the original content for an international audience.

Although slang is casual, not all slang words are vulgar or inappropriate. Slang terms often become part of our everyday vocabulary. You probably wouldn’t tell your boss that their new BMW is “lit,” but that’s an issue of formality rather than one of vulgarity.

Like any other form of language, slang evolves and varies widely between different countries and regions. Global businesses should pay close attention to slang during the localization process.

Here, we’ll explore how to approach slang when translating for an international audience.

How Does Slang Affect Language?

Slang broadens the English language by adding words and giving speakers more stylistic options. No language is static, and English is itself a collection and reinvention of words from many other root languages such as Latin, Greek, and Sanskrit. Native speakers of a language typically have more control over their tone and style due to their ability to switch between slang and more formal styles.

Internet slang expressions like OMG and LOL have made their way into our conversations, but also into the Oxford Dictionary. Furthermore, social media platforms now play a key role in creating and popularizing slang terms and culture-specific language.

Of course, people use slang in all different languages around the world. The French use the term MDR or “mort de rire” (dying of laughter) in place of the English LOL. Similarly, the number 5 represents the letter “h” in Thailand. However, it isn’t always easy to find a perfect counterpart in the target language when translating slang expressions.

You might think that slang is limited to the under-30 crowd, but the reality is that most people of all ages use at least some colloquial terms. Overall, 80% of Americans report using slang. With that in mind, you should expect most content to include at least some slang expressions.

How Does Slang Affect Translation?

Generally, formal language is easier to translate than slang. Translating a straightforward sentence like “I saw a cat” from English into French is relatively simple. On the other hand, slang expressions might contain wordplay or cultural references that are difficult to communicate in another language.

Translators often struggle when interpreting slang in a source text. For instance, when an English speaker says, “There’s not enough room to swing a cat,” they are referring to a cramped space. However, a Russian may not understand the phrase unless it’s translated into a similar idiom in the target text. An effective translator needs a good grasp of both the source and the target language to find the right translation strategies for slang expressions.

The most common translation process for slang involves using phrases with a similar meaning in the target language. This helps translators maintain the tone and meaning of the source text. However, it may also require them to use an expression with a different literal meaning. For example, if you’re trying to translate the word “cool” into Spanish, you’ll need to find the right word for that specific situation. There are several similar words in the Spanish language, but none of them is an exact match for the English “cool.”

There are three common approaches for translating slang terms.

Keep in mind that the right translation method for slang may also depend on the context. If you’re translating a book, you can provide context for word choices in footnotes. However, you probably won’t have the same luxury when translating subtitles for film or a TV show.

When used appropriately, slang adds freshness and relevance to a language. Accurately translating slang will help you engage with your target audience by making your content more relatable.

Localize has extensive experience in translating and localizing web content for a global audience. We use cutting-edge technology to ensure outstanding results for our clients. Contact us today.