5 Important Things to Consider Before Localizing Your Mobile App 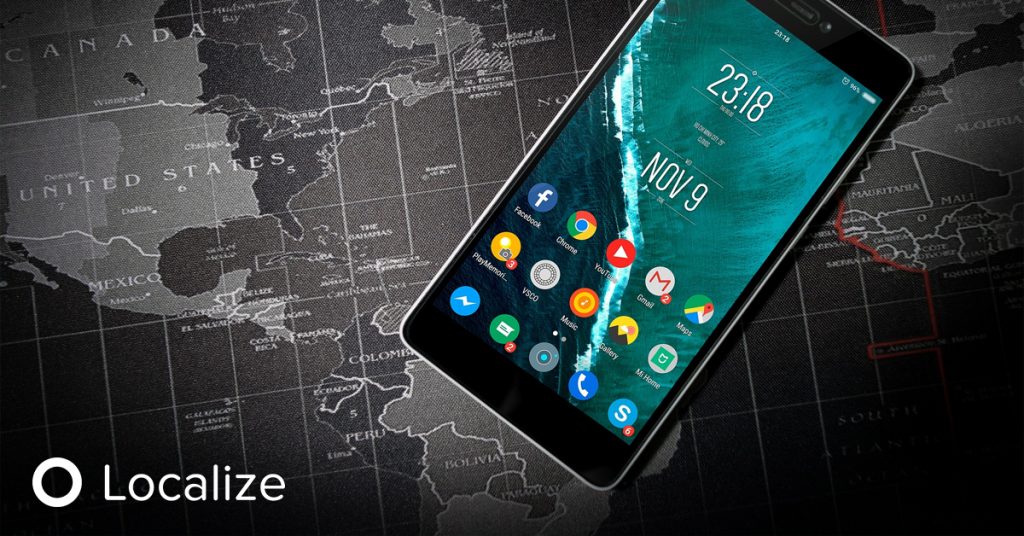 Over 75% of consumers agree that they are more willing to purchase a product that has product information in their own language. So, the question for you is… Are you localizing your mobile app or are you leaving money on the table?

If your app isn’t localized, you are definitely leaving a lot of revenue on the table (keep reading). In fact, you’ll be surprised with how much.

Today, we’ll show you what localization is, why you need it, and give you some information on what to watch for before attempting a mobile app localization:

Localization is a process where you customize your app to work with other languages. Doing this helps to broaden the app’s reach on the internet and draw in more revenue.

That is a great reason to consider localizing your mobile app!

Some have confused localization with internalization. But in reality, they are completely different. Internalization focuses on the design and development of the app, the code behind the app, the ability to adapt to multiple hardware devices, and allowing for the separation of localized elements from the coding and/or content (not hardcoded).

Localization focuses on the language, the numerical dates and time formats, currency formats, keyboard layouts and fonts, symbols, images, icons, colors, and so on.

So, now that you know the differences between localization and internalization, let’s focus on the 6 important things to know before localizing your mobile app.

1. Focus on the Most Profitable Regions/Languages

2. Find a Trusted, Certified Translator to Help with Localizing your Mobile App

While Google Translate is a wonderful tool, it should not become your translator. The way you speak structurally may not match up with a region that you are trying to localize your mobile app in.

So, where you might use a subject then a verb, the region you are translating to might use a verb and then a subject. That would read poorly and cause them to question the integrity of your mobile app.

3. Test the Mobile App with Users for that Localization

When you design an app, you first plan ahead, try to anticipate problems beforehand, and then you test the program. But when localizing your mobile app, the flow and wording may not be as clear and concise and you thought they were.

ind users for that region/localization and have them test the program. Have them express every single issue to you, explaining why it is an issue, what can be done to solve the issue, and then rinse and repeat. Do this until all the “bugs” have been worked out.

4. Watch Out for Cultural Differences

In some cultures, some hand gestures can mean a friendly hello. But, in other cultures, that same friendly hello could mean something more nefarious. As in before, you have to make sure that you have a trusted, certified translator look through all of your images, text, videos, music … everything, and make sure that it will not cause a cultural backlash.

5. Use a Safe, Secure Web Host to Serve Your App/Users

App developers start out as cheaply as they can, looking a web host that will give them “unlimited” space and bandwidth for pennies a month. And this will work … if your app isn’t popular. But, if your app becomes popular, it may be a one-and-done if you’ve chosen a web host that isn’t safe, secure, able to support all of your bandwidth needs.

Instead, look for a hosting provider which serves your intended locale. If your users are exclusively German, then your host should have data centers based in Germany. If your users are in North America, naturally U.S. or Canadian web hosting services would be the best option. Sometimes this means spending a little more than you wanted to per month. But, it’s worth it if you can handle more users, which will bring in more revenue, which will easily cover the web hosting costs.

A cheap, insecure web host will end up costing you customers and revenues. Bottom line … don’t be cheap, be smart.

Localization is much more than just a simple Google Translate job. It requires planning, resources, time, energy, and money. But, if done properly, localization is one of the best ways to ensure more downloads, more users, more revenue coming in.

So, what’s stopping you from localizing your mobile app?

Localize understands that mobile app translation is an essential part of expanding your digital offerings and increasing your market share and revenue. That’s why we make it easy for you to translate your mobile app without the hassle of managing strings and spreadsheets. Check out our Learn more about how we can help you extend your mobile app’s global reach. 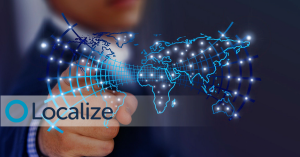 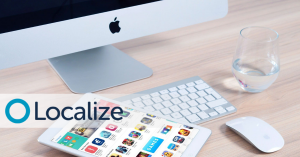 Choosing an App Localization Tool: 6 Things to Look for