Translating from US English to UK English 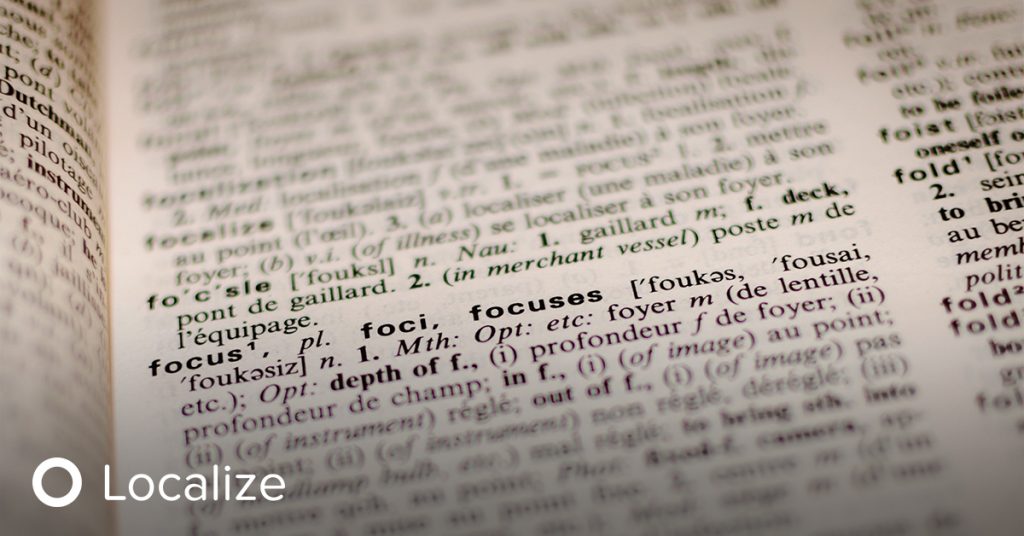 When translating English from one form to another, it can be quite tricky. The most common English language conversion is between the American form and the British form, and vice versa (US English to UK English). The biggest difference, of course, is the spellings, but there is more to the conversion than meets the eye.

As with every other translation, converting English from one form to another also depends a lot on culture. Some words used in spoken American English don’t have the same connotation in the British form and could actually cause confusion. A simple example is the word tea. Tea in American English means a cup of tea, while in British English, tea refers to the Afternoon Tea – which is a mini meal including sandwiches, cakes, scones, and tea.

To demystify the different form of English more than a conversion, a localization is required. While it is a lot easier to convert English from one form to another than it is to translate English into another language, there are certain nuances that have to be taken into consideration. People who have studied both forms of the language and are familiar with the cultural references are best suited to carry out English language conversions.

Points to remember when converting US English to UK English

Converting American spellings to British spellings is the easy part. Most word processors like MS Word can do this by simply selecting the language of preference for the document. But when structuring a marketing campaign on a website spelling words correctly is one of the least of the concerns. Whether or not the website actually appeals to the vastly different culture is another question.

When you take all the different words used, you very quickly realize that websites and digital campaigns have to be completely restructured to suit a British audience. Aside from the use of words, there are other differences like the side of the road that people drive on and the fact that Americans use Fahrenheit for temperature and the Brits use the Celsius/Centigrade scale.

The only way that a website can be localized to better suit audiences from both countries is with a thorough understanding of both language and cultural references. English language conversion is only one part of the story, for the rest – Localize can help you adapt your website. With the right understanding of both language and culture, Localize can make a big difference to the relevance of a website. 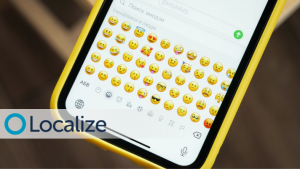 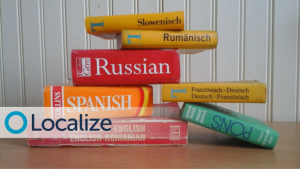