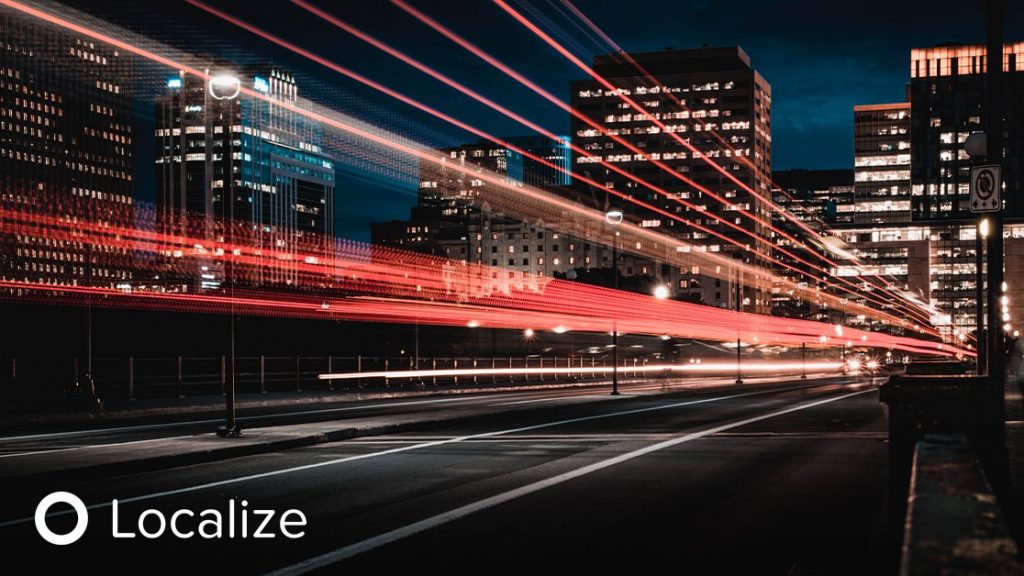 While we are still not at the stage where machines can take over translating one language to another with 100% accuracy, we have developed machine translation tools to help us. With these tools, large amounts of text can be quickly translated from one
language to another. The translation, however, is in a rough form and needs human editing, but it still helps save on time and costs.

How do Machine Translations work?

At the very basic level, machine translations work by following a rule-based approach. The software is programmed with a bilingual dictionary that contains not just words but the rules of syntax and grammar as well. Using the software, the machine is able to match a word from one language with its corresponding word from another language and give you the translated form.

Machine translations actually work quite well for single word translations. This function comes in handy when a translator is having difficulty finding the right word to use in a translation. However, great effort has been made in this area to program Machine Translation tools with the rules of sentence structure and grammar so that they can translate entire sentences as close to accurate as possible.

Another approach used is Statistical Machine Translation (SMT). SMT has a series of sentences in the target language that could be the right translation for your source sentence. The machine does a statistical calculation to find the sentence that best
matches the source and provides the user with that option.

At present, the problem is overcome by humans and machines working in collaboration. While the machine is quick with translating words from one language into several others, humans who are fluent in both languages can put things in context. A human
translator can also make the flow of the language more natural so that the target audience is more comfortable reading the content. Certain words or references that could unintentionally offend the target audience can also be removed or reworded by a human translator.

With Localize, you’ll be able to both order machine translations and have a human translator come in for the finishing touches and quality control. Utilizing a Translation Management System this powerful can not only dramatically speed up the time it takes to localize a website/ app, but also improve the overall quality of your translated content. Sign up for a free 14-day trial to get started today!