Why Localization Needs to Include Local History 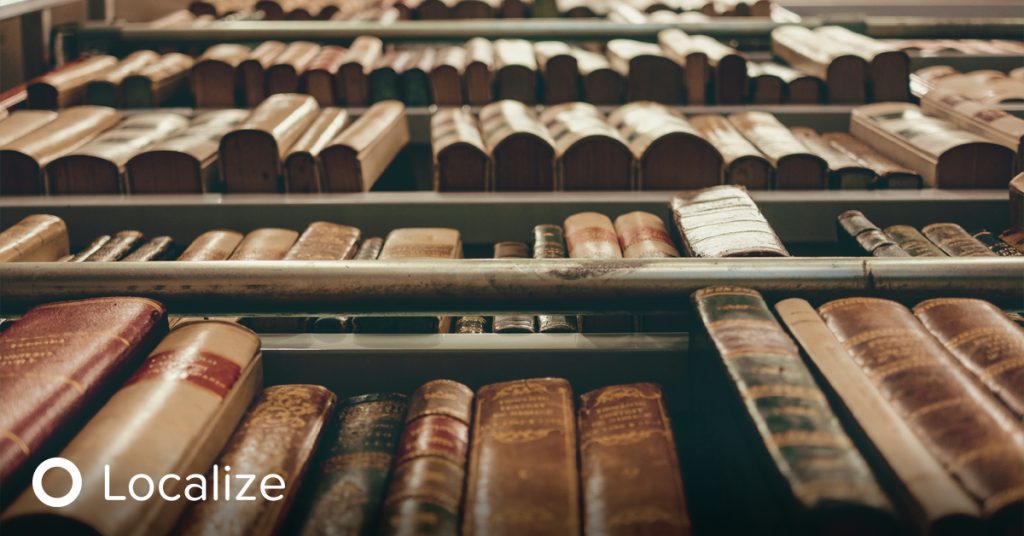 Localization is not just about translating your content into the local language. It also needs to take into account the local customs, culture, beliefs, and traditions. Your content should mirror how your target audience talks, thinks, and acts. Effective localization involves reviewing many things – text, screenshots, graphics, images, symbols, colors, photographs, numbers, date formats, locations – and the local history.

Culturally inappropriate content that disrespects local history can have disastrous consequences and lead to
marketing failures. Here are some examples:

Flags and their colors and symbols carry significant meanings in many countries. Flags are national symbols that evoke strong emotional responses. For example, a flag may denote a long and painful struggle for freedom from colonization.

In some countries, it is offensive to use the national flag in any form in branding or on packaging, while it is acceptable in others. For instance, in the United States, it is a matter of great pride and honor to wear the colors of the national flag, and it is acceptable for brands or products to feature this symbol of American pride. In Italy, for example, the Italian flag colors can be used on shoes and clothes. But for some ethnic groups using national flags can ruin your campaign.

The use of certain words can also be disrespectful of the local history. For instance, it is well known that the people of America have had a long struggle related to the words “whites” and “blacks.” Nivea had to pull its deodorant ad that declared White Is Purity after people protested
that the slogan was racist and the company was deluged with comments about white supremacy.

In many countries with painful war histories, tag lines that make fun of or disrespect this history can lead to the failure of a campaign. For instance:

The success of localization services depends on having in-depth and relevant cultural knowledge. Localize has helped 500 plus companies to overcome complex challenges in translation and localization. We provide cutting-edge localization tools which enable highly streamlined translation services optimized for web, mobile, back-end, and file-based content. All of this means that your business benefits from effective communication with your target audience, enhanced user experience, and a great bottom line. Contact us today to see how we can help transform your global business. 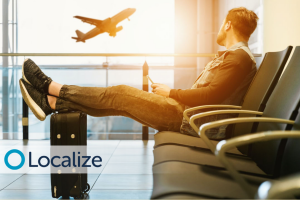 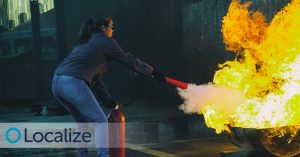 4 Common International Expansion Mistakes and How to Avoid Them